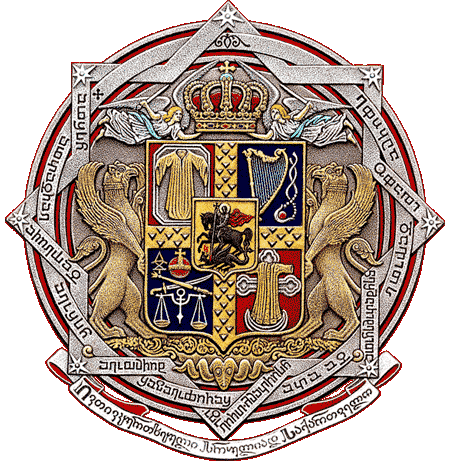 The attached file is a Letter of Protest signed by the Bagrationi Family Association board members. This letter is related to news of David Mukhransky who recently attended his relative’s wedding ceremony in Russia where he improperly presented himself as Head of the royal house of Georgia. 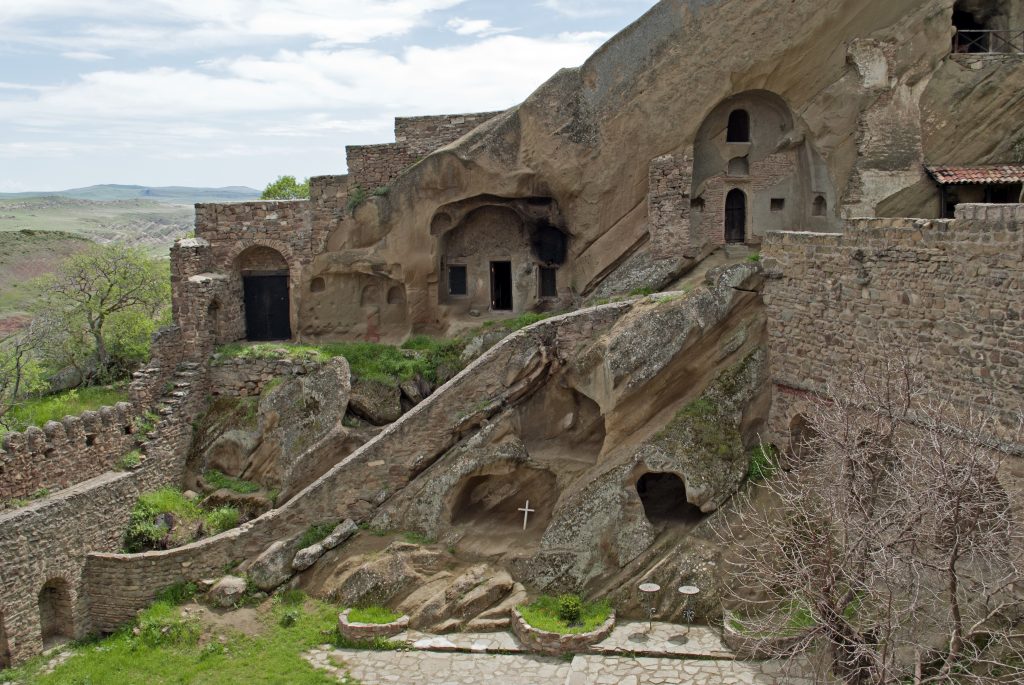 The following monasteries have exceptional historical value and are looking for benefactors and patrons through the offices of the Royal House. Please contact us for more information on these opportunities. Vardzia Monastery is a cave monastery dug into the side of the Erusheli mountain in southern Georgia near Aspindza. It was founded by Queen Tamar […]

The Kingdom of Kartli-Kakheti (Georgian: ქართლ-კახეთის სამეფო) (1762–1801[1][2]) was created in 1762 by the unification of two eastern Georgian kingdoms of Kartli and Kakheti. From the early 16th century, according to the 1555 Peace of Amasya, these two kingdoms were under Iranian control. In 1744, Nader Shah granted the kingship of Kartli to Teimuraz II and that of Kakheti to his son Heraclius II, as a reward for their loyalty.[3] When Nader […] 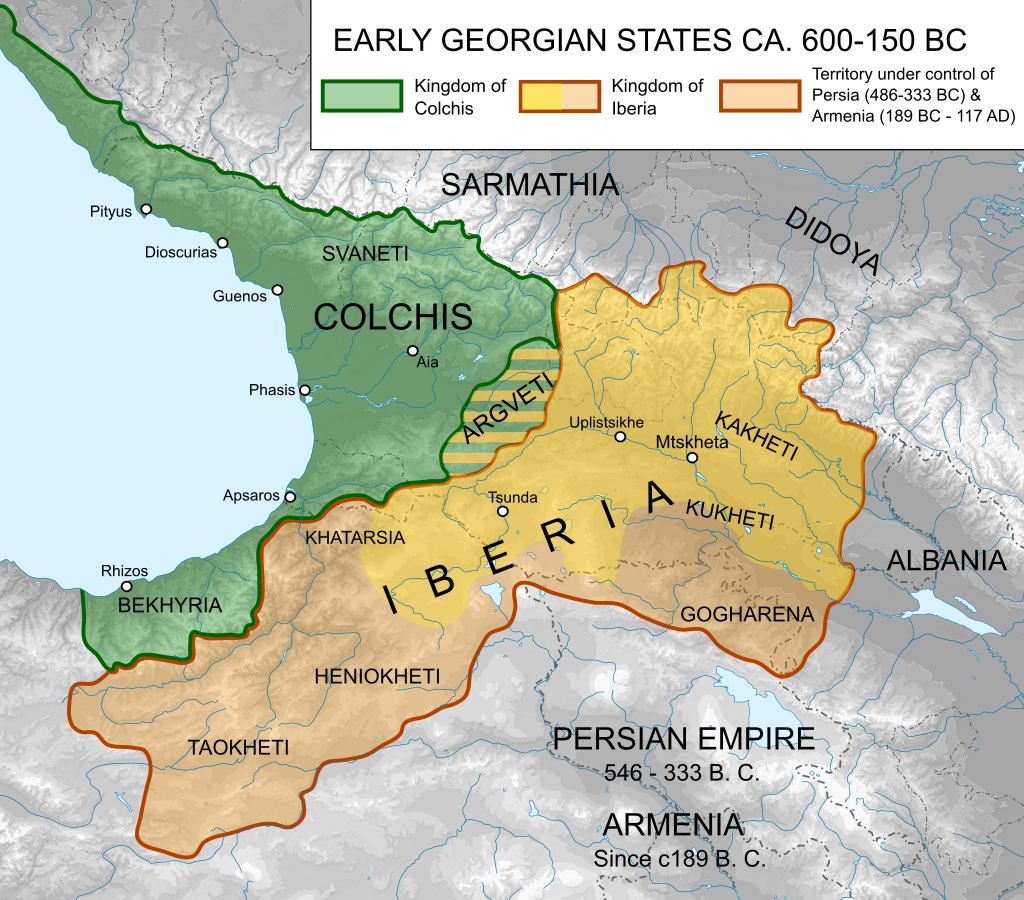 For a late medieval monarchy of Kartli, see Kingdom of Kartli. Not to be confused with the Iberian Peninsula, a geographic area in south-western Europe that includes Spain, Portugal, Andorra and Gibraltar. See also: Iberia (disambiguation) Kingdom of Iberia ქართლის სამეფო kartlis samepo c. 302 BC–580 AD Flag of the kingdom after the Christianization of Iberia Colchis and Iberia Status Vassal […] 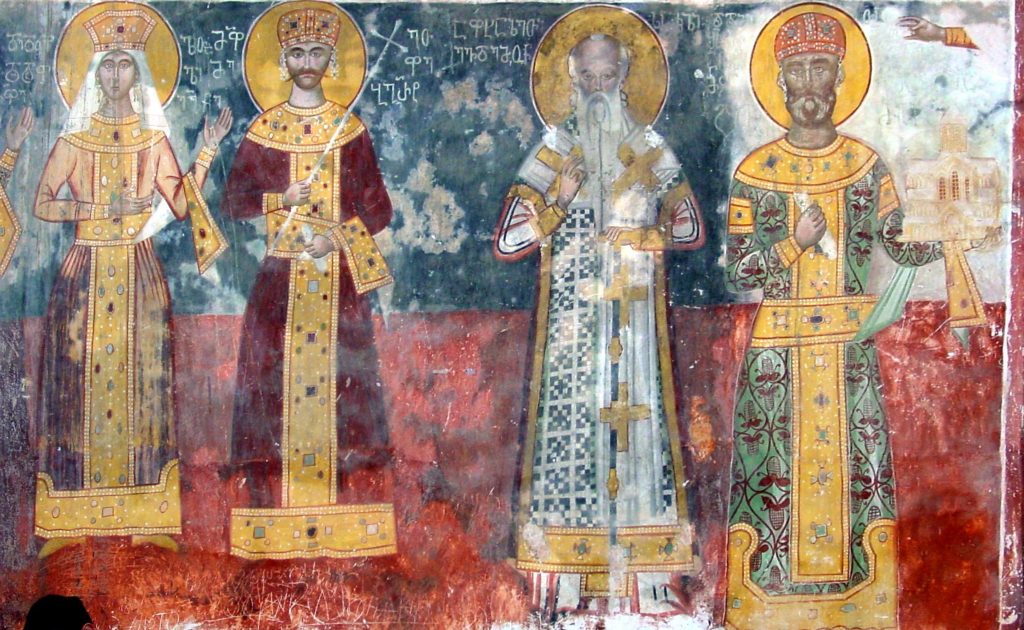 20 OCTOBER, 2019 – 23:04 DHWTY Courtesy of Ancient Origins Magazine at https://www.ancient-origins.net/ancient-places-asia/bagrationi-dynasty-0012750 The Bagrationi (sometimes Hellenized as Bagratid) dynasty was the ruling dynasty of Georgia for over a millennium. This dynasty was founded during the Middle Ages and ruled the country until the early part of the 19th century, when its last king was overthrown by the […]

HRH Prince Nugzar is pleased to announce the consolidation of official information regarding the Royal House at the URL: Home The letter signed by the HRH confirming the same is posted here for the public record. 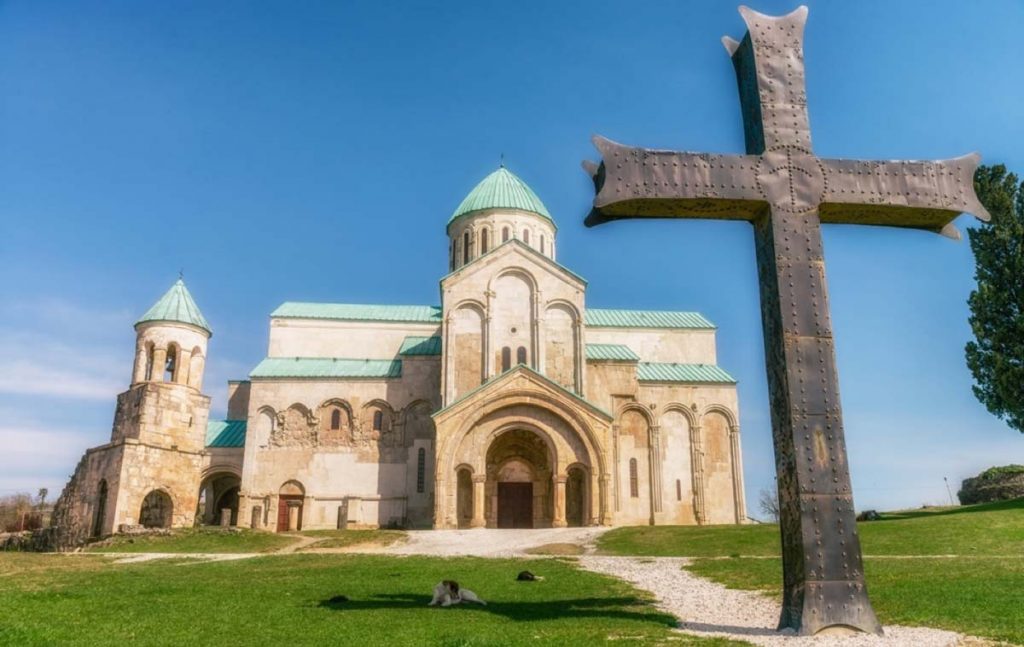 This year 2020 also marks the 100th anniversary of the birth of the father of HRH Prince Nugzar. Batonishvili Peter was a celebrated poet who celebrated his love of the great land of Georgia and envisioned the return of the monarchy as a factor of stability and national unity in turbulent times. More information will […] 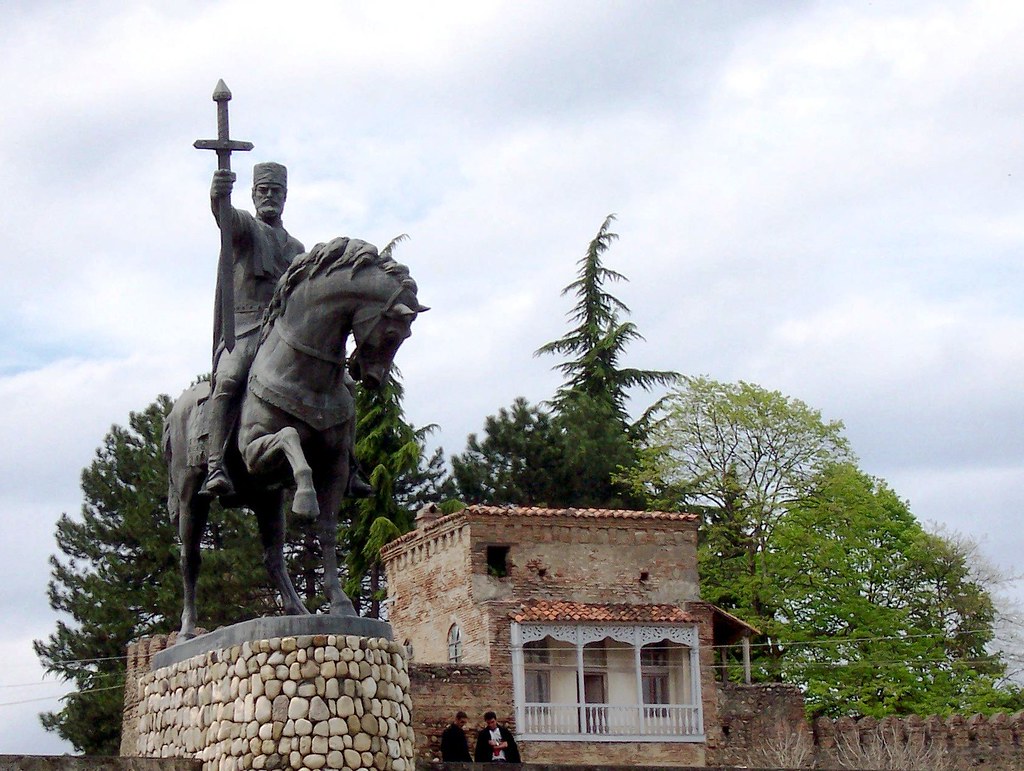 This year 20202 marks the 300 Year Anniversary of King Erekle II’s birthday, which shall be memorialized by the Royal Family through events and special announcements. Please visit this website for further updates on these events and commemorative items. 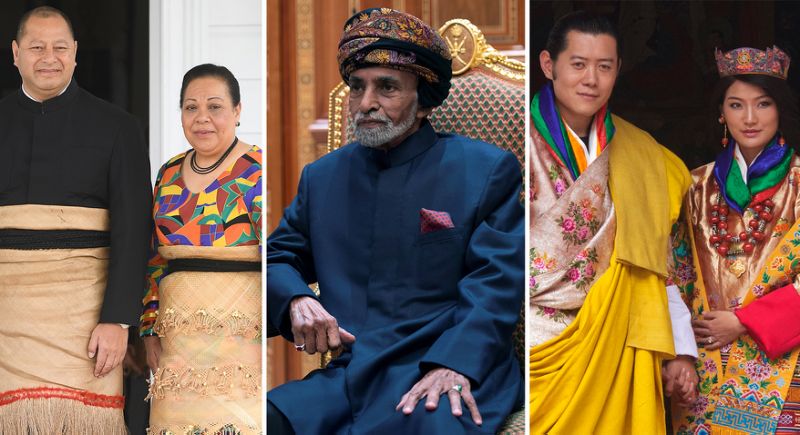 The Royal House is pleased to announce the organization an international conference on this important topic, at which a number of royal representatives will be invited along with scholars and general public guests. This event coincides with the establishment of the Royal and Intergovernmental Institute for Monarchical Governance which will document the benefits of constitutional […] 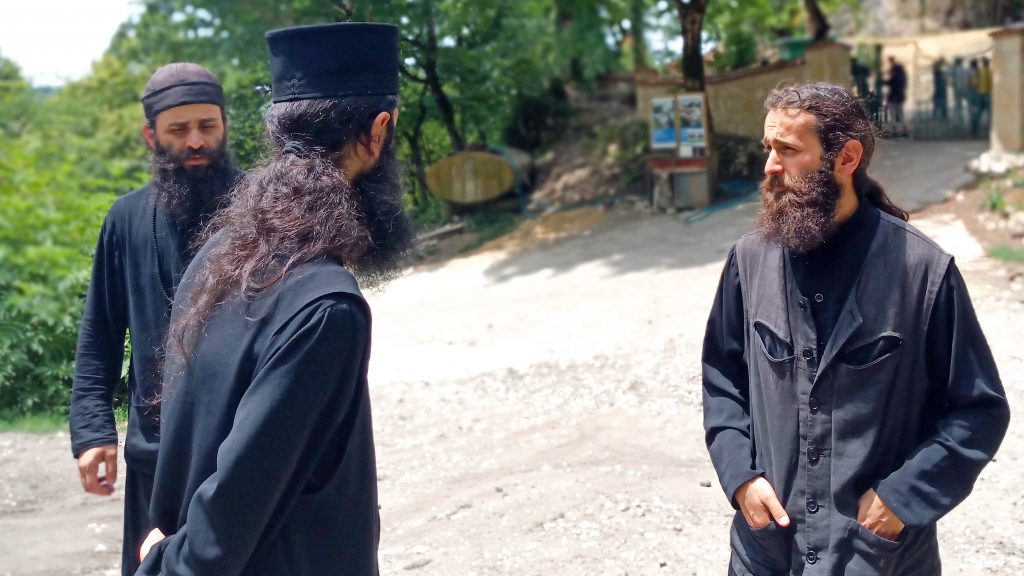